A week before work started back up again, my brother and I went to Tahoe. Now, my brother and I exist on slightly different sleep schedules during summer. I, not using my alarm clock daily, and sleep in until 8 or 9 and stay up later (to the shocking time of 11 or thereabouts). My brother, who is usually roused by his rather large and rather noisy pup at the tune of 5am, has become an early riser.

So, on the weekend we went for Tahoe, my brother stated he would like me to get up and drive to Tahoe round 5am. I tried to negotiate, but I lost. Off we went.

On the plus side, we had a rather nice sunrise during our drive.

We met up with my father in Truckee where I ate what appeared to be the largest bowl of oatmeal.

We were headed to see our good friends new house just outside of Truckee. They are nestled pretty deeply in the woods, and have a gorgeous backyard and beautiful mountain house.

We grabbed the pup and took a walk up the hill behind their house. They have a great view of the backside of North Star. The pup promptly found the largest stick he could carry, and proceeded to bang it on every tree and rock on his hike up the mountain. I also got to see their adorable 2-story treehouse! 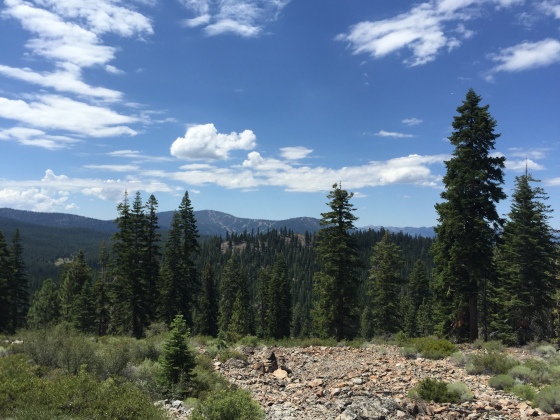 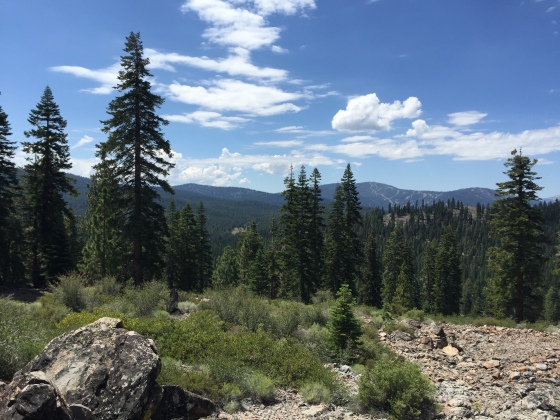 After our walk, we drove back to our house on the other side of the mountains. Tahoe is always so relaxing, full of tasty food, extra sleep, and lazy movie time. I’m hoping to get more Tahoe time this school-year, as it didn’t seem to happen often enough last year.

Where is your favorite place to relax and unwind?